Semarang is one of the leading historical cities in Central Java. Launched in the 17th century, Semarang’s Old Town is a remarkably well-preserved colonial city with an impressive testimony of the important historical stages of human culture – economic, social, and political – of Southeast Asia and the World. Although now a sprawling metropolis of 1.2 million people, its old center houses a series of buildings using different architectural designs that are both Victorian and contemporary. Its unique urban landscape shows the city’s dynamic growth, which grew to become a global and cosmopolitan port city in its time. Therefore, the Kota Lama Semarang deserves to be preserved, especially from the problems that lurk at this time: massive floods and land subsidence.

It started at the V.O.C., the fort which borders the riverbank of Semarang. This fort has five fortifications. Therefore it is also called De Vijfhoek. After the reinforced walls were demolished in 1824, the site grew into a contemporary trading town. The Industrial Revolution was also the cause for accelerating regional progress. Along with the introduction of investment plans to foreign private companies, this export area has become densely populated with commercial trade and loading and unloading actions. The site is dominated by office buildings, warehouses, shops, banks, and international consulates. Infrastructure growth has also received focus, such as the expansion of the Semarang riverbanks, the preparation of new nature reserves, and the provision of a reliable transportation system for people and commodities. The site is also directly via the railroad tracks from Tawang train station on the north side and Jurnatan train station on the south side. Gradually, the city rose, so that new development was centered in the southern region so that the former fortress area was called the Old City / Old Town (oude stadt). With the background of this city area, it can be understood that the Old City of Semarang is present with an important part and as the initial stage of the formation of this city of Semarang.

Kota Lama Semarang is an important place for the development of the city of Semarang. On the site, trade activity between global shipping lanes developed since the early 20th century. The utilization of gas and steam engines will be a common thing at that time. Along with the train station, Kali Semarang, Chinatown, Kampung Melayu make up the whole Semarang area. There are three important words to understand about the Old Town of Semarang from the early 20th century so that you will find cosmopolitan, trade, and solutions. This place is also incorporated with industrial plants and natural resources originating from Central Java. Thus offering the effect of contemporary civilization for many cities in Central Java. The colonial structure emerged and spanned with neighboring countries, bringing an extraordinary personality to the site. All because there is a clear goal to direct the site as a trade and solution center in Semarang.

Semarang is a unique example of a currency trading city from Southeast Asia, forged by traders and markets of Javanese, Malay, Chinese, and Arabic civilizations and Dutch colonial forces for nearly 350 decades, each using its imprint on structure, urban form, along with technology and exhibitions to demonstrate the important exchange of human values ​​in Asia during the ancient 19th century.

Founded for about 16 years, Kota Lama was designed as a fortified city. Throughout the late 17th century, the fortress had to be torn down due to economic expansion, especially to accommodate the use of steam locomotives as a means of transportation to propel Semarang, which is currently the leading global trading port city. This steam locomotive has changed Semarang Kota Lama, which in the 17th century had become an introverted city where the fort was increasingly open, multicultural, and cosmopolitan.

As a cosmopolitan global trading city, Kota Lama Semarang can be seen from the fact that the city is home to large small business offices all the time. In particular the central division of the company Oei Tiong Ham, a famous Chinese cyclone since the monopoly holder for opium and glucose and a big businessman around the world, is positioned on Westerwallstraat or even present-day Kepodang road. This company became the first company to employ foreign workers.

The use of steam locomotives as a significant means of transportation to mobilize goods from other regions in Java led to the birth of all Vereeniging voor Spoor-en Tramweg people, as well as the first labor movement in Indonesia (1918), which was closely related to the establishment of the deadly Communist Party since the Party. The First Communist in Asia (1921) was led by Tan Malaka. This history shows that the rich growth of the city of Semarang provides fertile ground for the exchange of individual values ​​in Asia.

Semarang represents a combination of influences that have resulted in an extraordinary structure, culture, and urban landscape without parallel anywhere in Southeast Asia. In particular, they showcase a great variety of warehouses, offices, townhouses, and shophouses. These buildings reveal many different types and phases of this type of construction, such as Medieval, Baroque, and Modern Colonialism. Besides being the first place in Southeast Asia for the existence of steam locomotive technology (Brazil-1852, Chile-1852, India-1853, Australia-1854, Argentina-1857, Semarang/ /Java-1864)

Launched some 16 years ago, the Old Town has maintained a remarkable unity of personality by adhering to its first design. The place outside the city is evidence that in the beginning, the Old City returned to its mecca of a medieval city with the church as its center, the square and town hall, and surrounded by fortifications. Since the city of economic growth is adorned with monuments of baroque design – such as the Imanuel church, which is currently one of the major landmarks of Semarang, and in keeping with contemporary designs, particularly Oei Tiong Ham’s central division on Westerwallstraat (now Jalan Kepodang) – the Chinese cyclone that played an important role in global sugar in the ancient 19th century. Interspersed with a mixture of baroque and neoclassical design temples, this is an optional ensemble of warehouses and offices using arcades, balconies, wrought iron gates, and an inner courtyard – largely obsolete. There are many works by well-known artists living in the Kota Lama Semarang, for example, J.P. de Bordes W. Westmass, HP De Wilde, Henry Thomas Karsten, and Lim Bwan Tjie. The Old City of Semarang provides a laboratory for urban growth for the planet and the values ​​it must defend.

Before you plan a trip to Semarang, be sure to read more about Semarang and Indonesia by visiting Wonderful Indonesia. 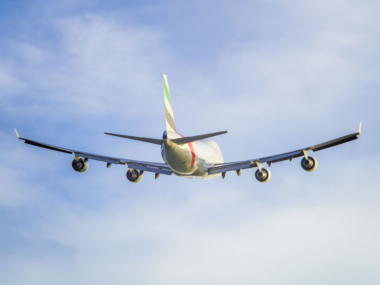 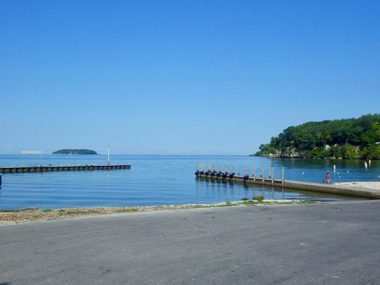 Read More
Put-In-Bay is a 2.5 by 5 mile Ohio Island rich in attractions. Tourists can soar high in a…
Read More
0
0
0 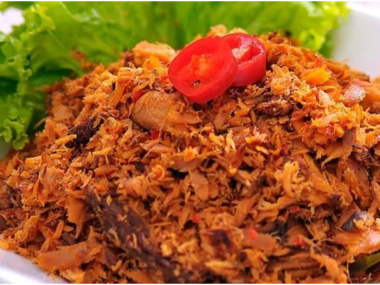 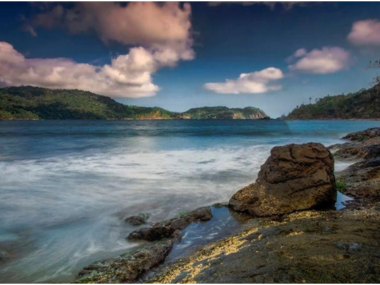 Read More
As the biggest district in East Java, Banyuwangi is currently getting to be one of the hottest tourist…
Read More
0
0
0 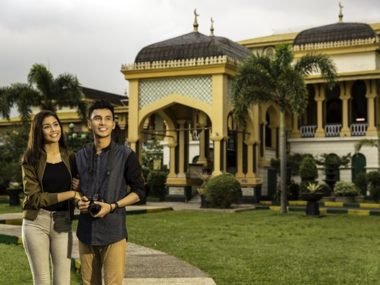