The Cost Of Importing a Car to Canada

To import a car to Canada consists of a lot of divisions. It is a complex process with different types of taxes levied on and after the importation process. Taxes like Goods and Service Tax, Duties, Provisional Taxes are some of the costs that are incurred while importing a car to Canada. A different charge is levied for licensing a car in Canada. The different costs are discussed herewith.

The first and foremost cost incurred for a car importer to Canada is the import duty. It occupies the majority of the costs as it costs up to 6% of the total. This has to be paid immediately after the car crosses the borders of Canada to the Canada Customs Agency. A North American Free Trade Agreement (NAFTA) vehicle is exempted from paying any sort of tax or duties.

It is paid at the time of vehicle registration in Canada. This tax has no fixed value and depends on area or province-wise. The maximum PST is charged when the car is imported to the province of Newfoundland. This too is deposited to the Canada Customs Agency.

This is levied on all sorts of cars imported to Canada. This costs up to 5% of the total and is charged as soon as the car reaches or crosses the borders of Canada. Any issues or queries related to GST can be asked and clarified from the Border Information Services (BIS).

This tax is levied on all cars that are equipped with an air conditioning device. The payable amount is equal and constant across all the areas in Canada which are recorded at 100 Canadian Dollars. Cars are checked for air conditioners in them at the borders and are immediately charged for that.

This tax is levied particularly on cars that exceed the legally lodged weight of 4,425 pounds or 2,007 kilograms. All the cars have to go through a weight checking test during the process of importation and the Canadian authorities are pretty much strict about it.

This tax is levied on fuel-inefficient vehicles and depends on the rate chart provided by the government and is charged mileage-wise.

More data regarding the importation process of cars to Canada can be found on their governmental website and tariffs.

Read More
Summary: Amid the uncertainties in today’s world, it is vital to include a life insurance plan while planning…
Read More
0
0
0 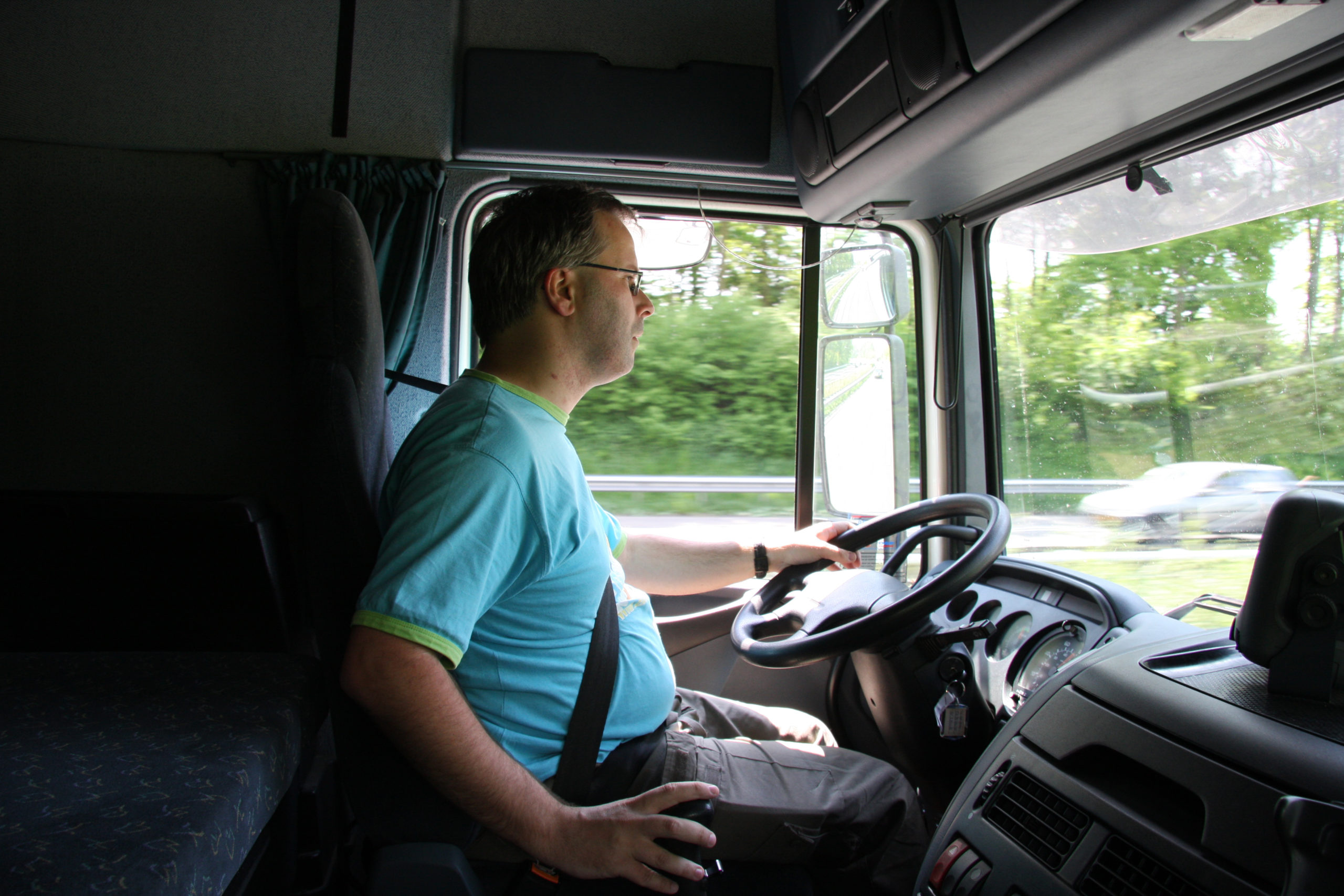 Read More
The trucking industry is the backbone of the transportation industry in many ways. Even during the Covid-19 pandemic,…
Read More
0
0
0 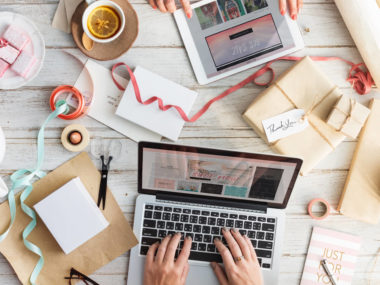 Read More
Amazon is a dream-catching ecommerce space for millions of sellers internationally. With a global reputation for being the…
Read More
0
0
0 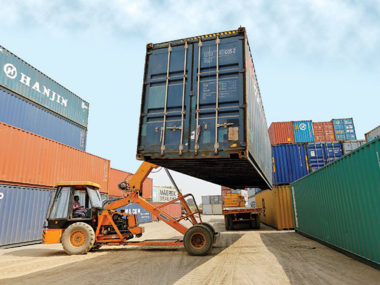 Read More
Exporters or their agents are required by the U. S. Foreign Trade Regulations (FTR) to file their electronic…
Read More
0
0
0

Read More
You need help with a major cleanup on your property. There’s quite a bit that needs to be…
Read More
0
0
0 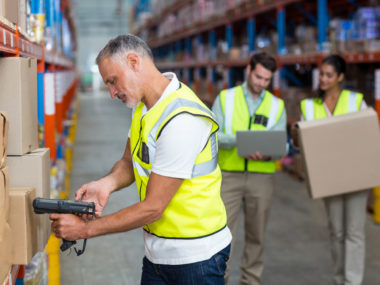 Read More
Amazon is one of the largest e-commerce trading platforms in the world. It provides a viable platform for…
Read More
0
0
0